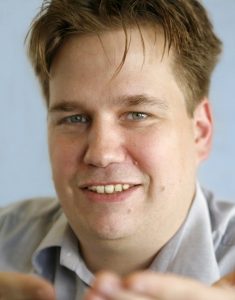 Mike Fechner, director and lead modernization architect at Consultingwerk started using Progress over 27 years ago and ever since has supported Progress Application Partners and end customers in adopting the features of the latest OpenEdge and Progress releases to enhance the capabilities of existing applications. With his framework design skills he has set the stage for development of many successful OpenEdge applications.

Mike is specialized on object orientation in the ABL, software architectures, the GUI for .NET, web technologies and a wide range of Progress products such as OpenEdge, Telerik and Corticon. He is involved in software modernization projects on a day by day basis. He is a well-known and active member of the international OpenEdge community, frequent presenter at conferences around the world and is a board member of the German PUG and the committee of the EMEA PUG Challenge. He’s also a founding member of the Common Component Specification project. 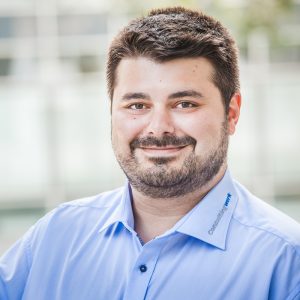 Radu Nicoara has been using OpenEdge for about 5 years. He has several years of experience in Angular, NativeScript and node.js. In his role as a Developer with Consultingwerk, he developed the SmartComponent Library for Angular and NativeScript. As a Consultant, he supports customers, offers consultation for web and mobile architecture and provides training and mentoring services.

Consultingwerk supports application partners and end customers with consulting services throughout any phase of application development and modernization projects and for every period in the lifetime of a business application.

We are a provider of development tools and focus on application modernization, application architecture, the OpenEdge GUI for .NET, Mobile and Web applications.

The SmartComponent Library is the unique framework and toolset for OpenEdge developers that combines ease of use and developer productivity with flexibility and future proofness. The Common Component Specification compliant framework provides user interface flexibility for desktop, mobile and web applications and provides out of the box integration with Telerik Kendo UI, Rollbase, Corticon, OpenEdge BPM and DataDirect OpenAccess. This year we will feature user interface flexibility and business logic modernization.

The WinKit was designed to jump start user interface modernization of OpenEdge GUI applications and has been successfully used as the foundation for over 40 modernization projects. 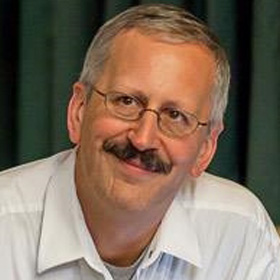 Tom has been working with Progress since 1987 and is well-known to the Progess community for his frequent postings in online forums reminding people that version 9 is ancient, obsolete and unsupported and that OE10 will be following soon. He also occasionally posts helpful information on getting the most out of OpenEdge – even if you are still running v9 (if you are still running v9 you should, of course, upgrade).

When he is not taking people to task for running dangerously obsolete releases or complaining about paperwork Tom is either working on developing ProTop, the Best OpenEdge DB Monitoring tool in the Galaxy, or consulting with customers throughout the world helping improve their OpenEdge system’s performance and scalability. Or he might be walking the dog. Walking the dog is very relaxing. Tom also has a fondness for a good dark beer and has been known to bite his tongue regarding the wisdom of continuing to run v9 if a nice cold porter or stout is in hand.

Adam Backman is the Managing Partner of White Star Software, LLC. He is responsible for database and system planning, tuning and administration. This includes providing training, consulting services for a worldwide client base.

Additionally, Adam is a Partner at DBAppraise, LLC. DBAppraise is the premier database and system monitoring service serving the Progress OpenEdge community. Adam brings a wealth of knowledge and experience to each of his client’s business issues and uses a logical, business-centric approach in his work. 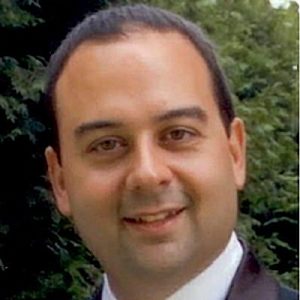 Paul began his OpenEdge DBA career 25 years ago after completing a Computer Engineering Degree at McGill University. If he’s not staring at his multiple computer screens, you can probably find him speaking at a Progress event somewhere in the world or being roughed-up by his twin boys back home in Montreal.

Why ProTop? Why White Star Software?

At White Star Software, OpenEdge databases are our only focus. We’ve lived and breathed the Progress DBA life for 30 years and we still love it. Our tools are built by DBAs for DBAs and when you work with us, you can be confident that no matter your needs, a senior DBA will be there to help you.

ProTop, the Best OpenEdge Monitoring Tool in the Galaxy

We built ProTop to help our customers avoid costly downtime through comprehensive and proactive monitoring of their Progress OpenEdge environments. If it’s important, our agents monitor it, while consuming an insignificant amount of system resources.

Support from the top OpenEdge DBAs in the world

You may already have an experienced team supporting your OpenEdge environments, but even great DBAs need help sometimes. From occasional questions and ad hoc support to vacation coverage and guaranteed 24/7/365 support, the DBAs at White Star Software are there when you need them. 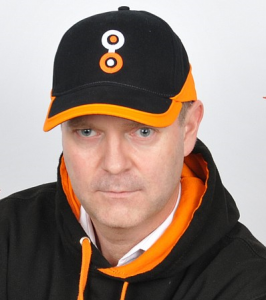 Thomas has been working with OpenEdge and Application Lifecycle Management since 1995. A particular focus has been on Roundtable TSMS, version control systems and all aspects of application development through deployment. In recent years this has been updated with a passion for modern day DevOps and automation, Docker and containers and related technologies. In particular the possibility of using containers for everything has a strong appeal.

He works from Denmark as co-founder of nodeable limited, a consulting, development and technology specialist company located in the UK. Thomas is involved in arranging and participating in PUG conferences all over the world, which also supports the urge for sharing knowledge and teaching others about the tools and technologies that drive and excite him. Other interests include personal and business development, photography, healthy exercising, eating and drinking – although the latter is hard to maintain when travelling for conferences. 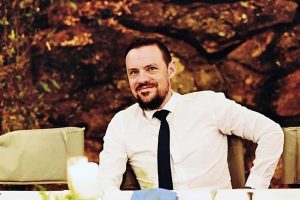 Tobie has been working with OpenEdge Progress since 2013. He started out working as a developer on Progress 9 and moved on to Progress 10.

He then became part of a project where he developed the backend and webservices for a Web Based application. This is where his experience in OpenEdge REST and Progress 11 first started.

Since then he joined the Integration Team and became an Integration Specialist where he is involved in the development of integration projects that range from Progress 9 to Progress 11.

Mark Davies has been in the IT industry since 1993 – spanning 27 years. He has been involved with Progress OpenEdge and related products since 1994.

Mark started his career as a Junior developer in PIC BASIC in 1993 where he quickly learned the tricks of the trade in day-to-day business operations and the software development life cycle while maintaining business applications. He quickly adapted to new technology and was introduced to Progress OpenEdge in 1994. Since then, Mark has been involved with the development of various applications and played a vital part in the development of the OE Dynamics framework. In 2010 he developed his own framework on the new OE OO models and GUI for .NET and has since been assisting other companies to modernise their applications.